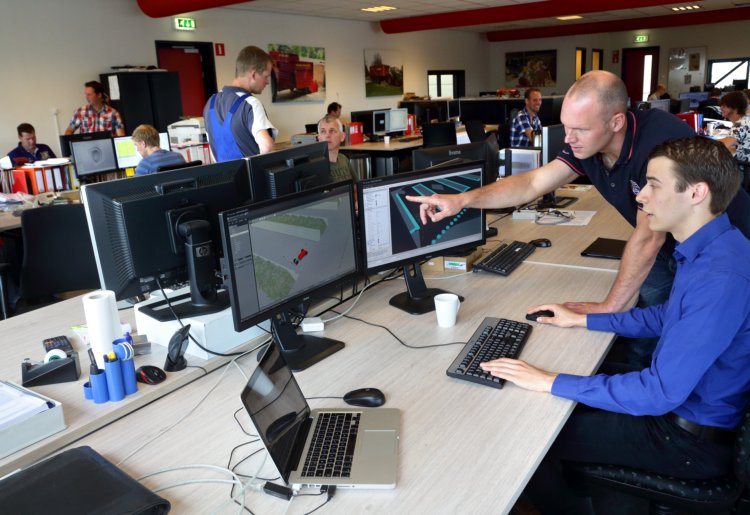 A day in the life of a EngD trainee

"As a EngD, I work on a specific design at a specific client. This degree allows me to have one leg in industry and the other one in academia. I found out that industry is very different, though - it sometimes doesn't matter how things work, as long as they work" 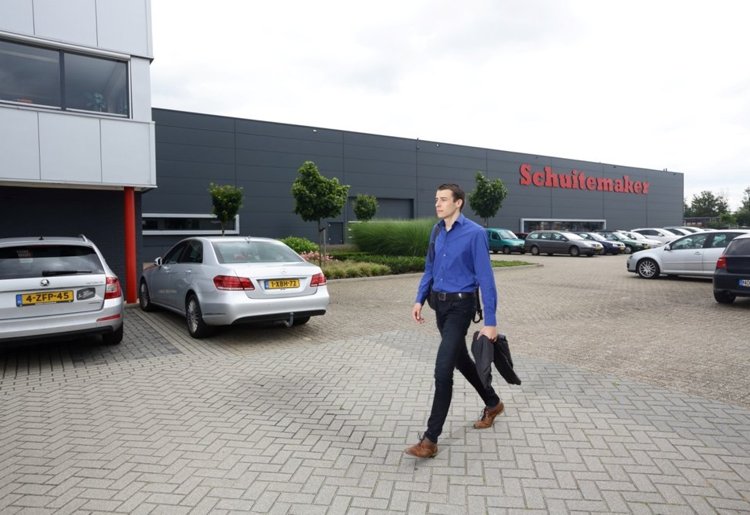 "As a EngD, I work on a specific design at a specific client. This degree allows me to have one leg in industry and the other one in academia. I found out that industry is very different, though - it sometimes doesn't matter how things work, as long as they work"

07:30 Ivor Wanders, EngD Robotics trainee at the UT, carries out his project at company Schuitemaker, which deals with agricultural machinery and is based in Rijssen. Because the company has a production line in-house, work there starts very early for everyone, including Wanders. 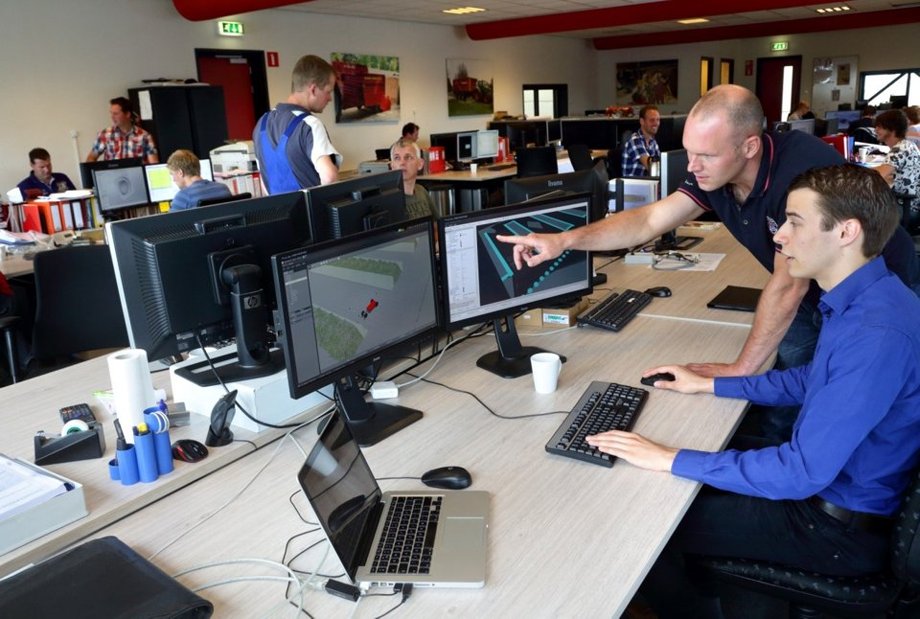 09:00 "At work I spent most of my time sitting behind a computer. I'm in an office with all the other engineers. I do a lot of programming and I run simulations" describes Wanders. 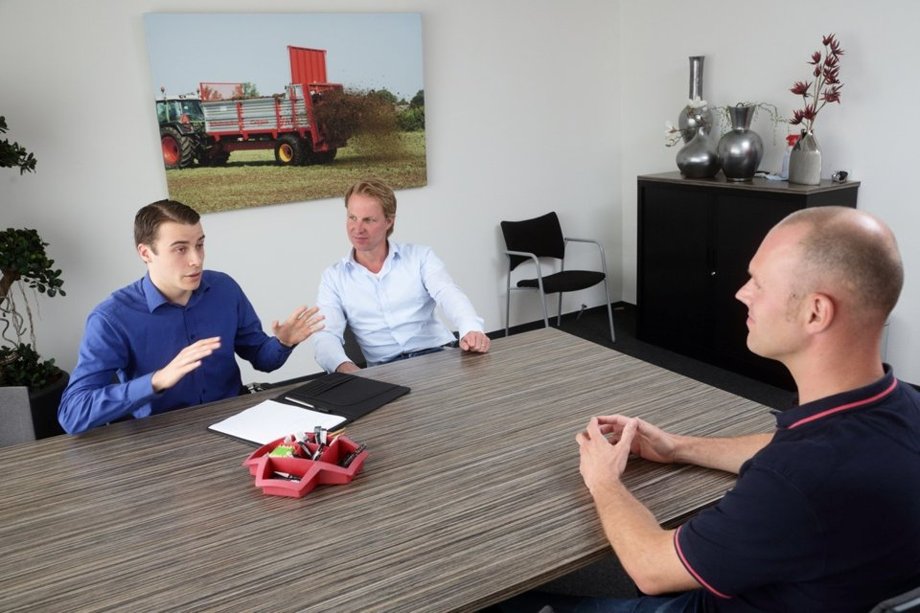 11:00 Meetings are also an important part of Ivor Wanders´s day. He regularly sits down with his daily supervisor and other colleagues. "Good thing about being a EngD is that you can contribute a lot - if you suggest something, they usually let you run with it" thinks Wanders. 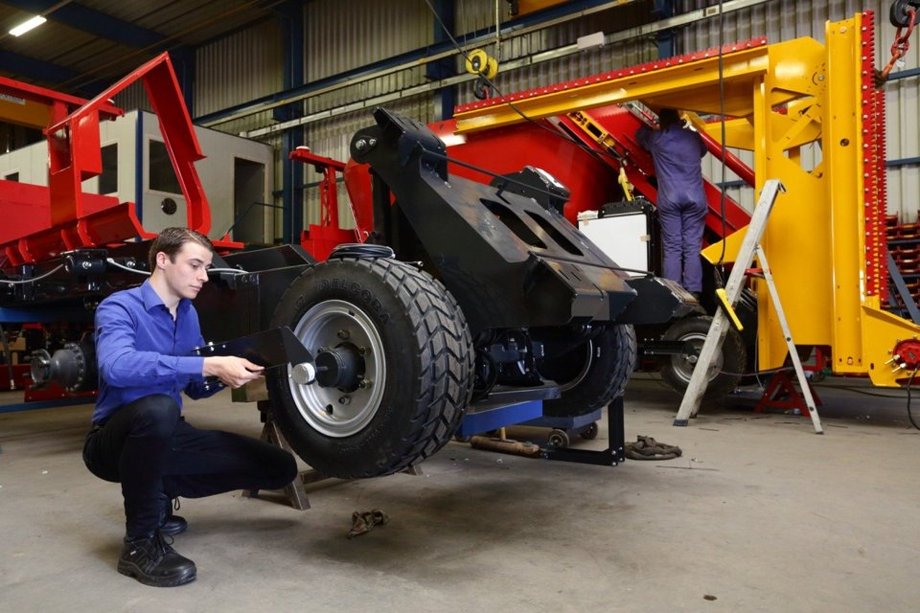 13:00 "For my EngD project, I am working on a vehicle that automatically feeds cows at farms" explains Wanders. "It is a large machine called Innovado, weighing 7 tons. I´m currently working on the next version of Innovado." 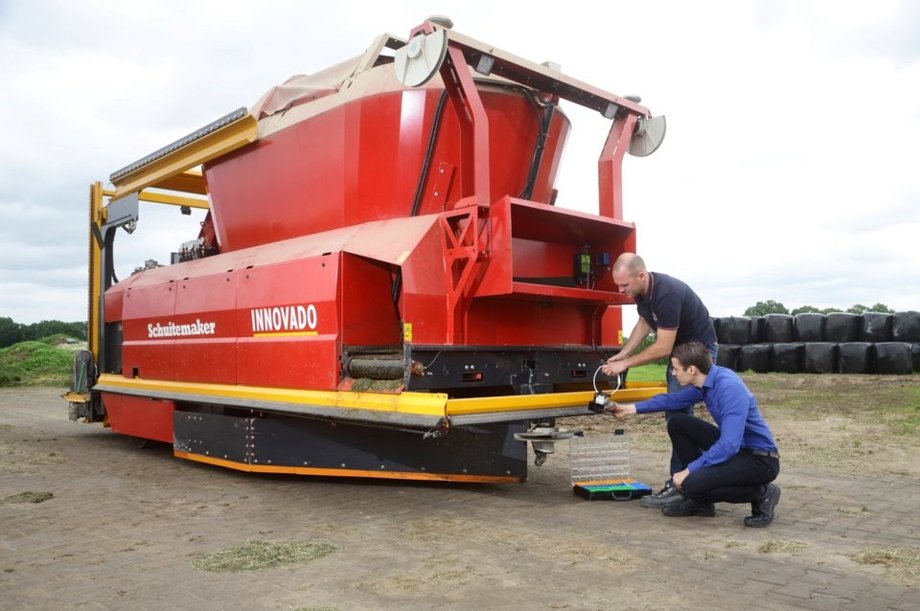 14:00 The Innovado drives around completely autonomously: outside it uses GPS, indoors it relies on transponders. "My job as a EngD is to look into the future. We want to get rid of the GPS and transponders, allowing the vehicle to move around more freely. To achieve that, I´m using sensors and similar techniques as used in the Google car. Sometimes I need to go into the field and test new sensors" says Wanders. 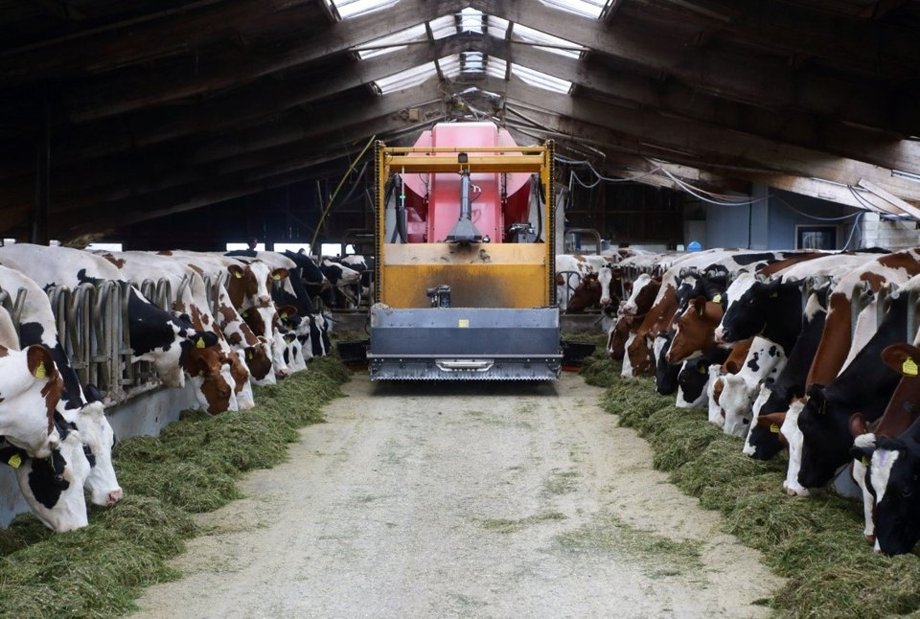 14:30 The Innovado is already regularly used at a farm. After getting the silage, it mixes it inside with all other parts of the cows' diet and then drives through the barn, distributing the feed to the animals. Although it is an autonomous vehicle without any need of human interaction, Wanders is occasionally present at the farm to do necessary measurements and test new additions to the machine. 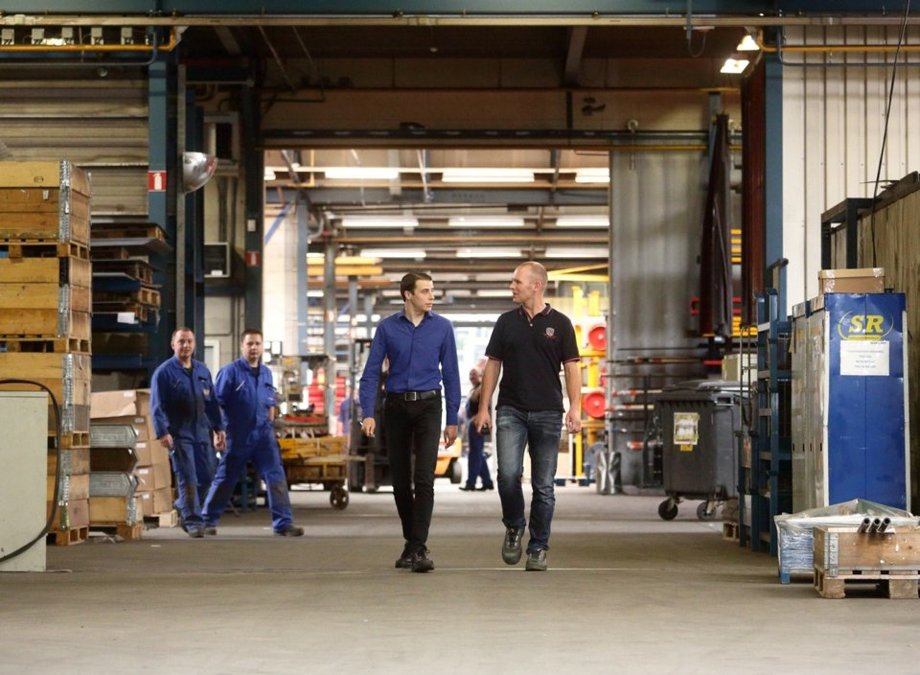 16:00 4 p.m. is usually the time to go home from Schuitemaker, where Wanders now spends most of his time. Besides his main work on Innovado, Wanders also tries to help with the current generation and other systems within the company. "By applying new academic techniques in practice I have learnt a lot through the experience. I had never worked with agricultural machinery or at a farm before. Doing a EngD is very practical, you can apply your knowledge directly." 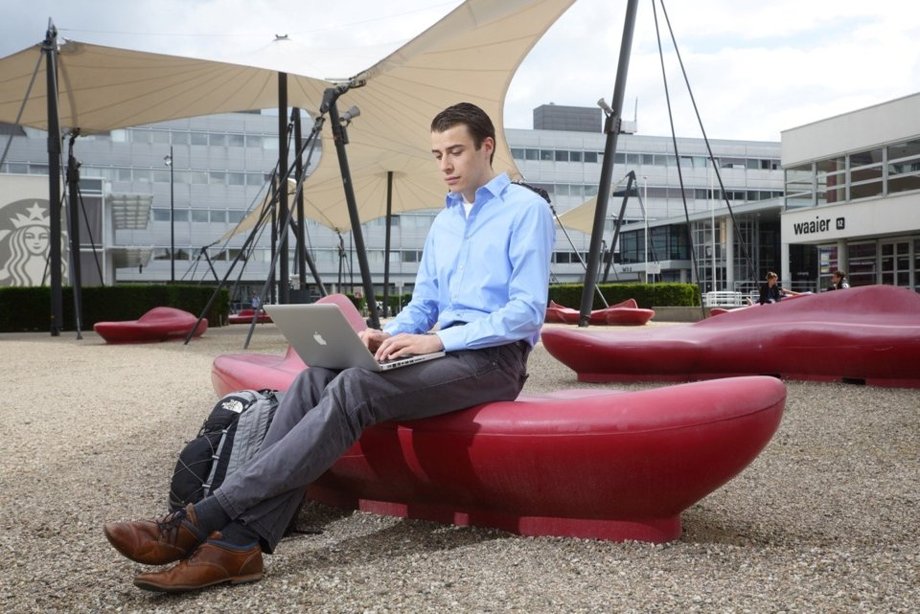 17:00 Being a EngD  trainee is not only about working at a company, though. Just like all other doctoral candidates, Wanders needs to spend a lot of time at the university, too: "EngD is a 2 year program. Following it is almost like having two jobs - during my first year I spent about 2-3 days a week working at the company and the rest at the campus, following courses."

After registration you will regularly receive our new vacancies.